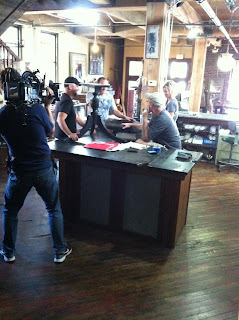 Among the many august ehibitors at the Bonanza is Don Short of West End Salvage, the business that has also spawned an HGTV show by the same name! 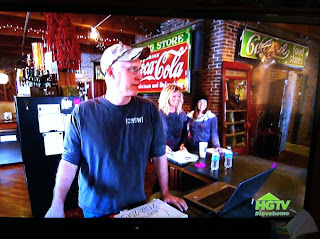 Don founded West Endin Des Moines, IA, in 2007. For the uninitiated, it is four floors (and 50,000 square feet!) of glorious salvage, plus the basement workshop! 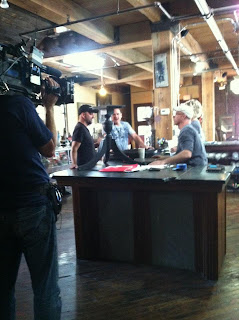 West End is also an event space, booking out for weekend and evening events!

Don’s crew of 12 full-time and several part-time employees have enjoyed shooting the 13-episode season for HGTV, where each hour of the show (seen at 7 p.m. Central Standard Time on Thursdays!) tackles a decor/space need for a client, and culminates in a whole room makeover.
For those of you who know Don, you won’t be surprised to know his irreverent tone makes this show deviate somewhat from the standard HGTV fare! 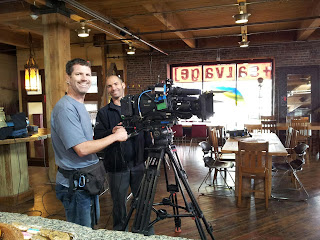 Stop by Don’s booth, just to the right inside the entrance to the Bonanza to say hi, get his John Hancock and even purchase a  West End hat or tee!

Happy Trails on your way to the Bonanza!
It’s only five days and counting!