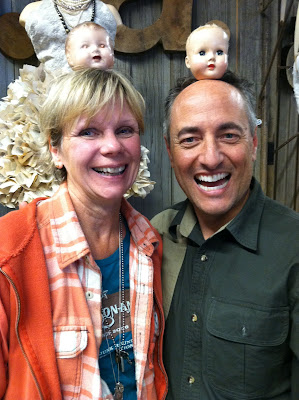 At the Junk Bonanza, as in life, four heads are better than two!
Especially, when one belongs to Tim Luke, star of HGTV’s “Cash in the Attic” and member of the Flea Market Style magazine team! 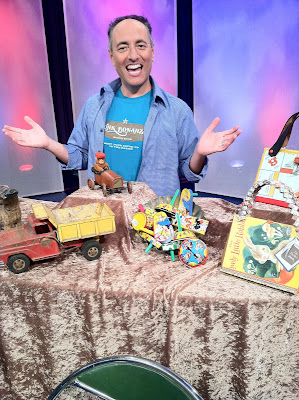 In town for a Bonanza appearance, Tim lent his effervescent personality and deep knowledge of collectibles and appraising to us! 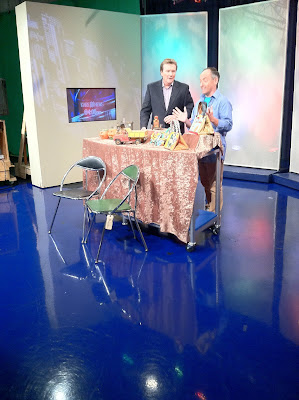 He appeared on KARE-11 with Pat Evans… 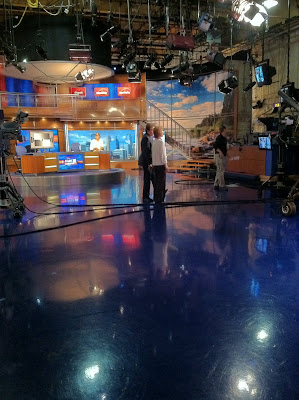 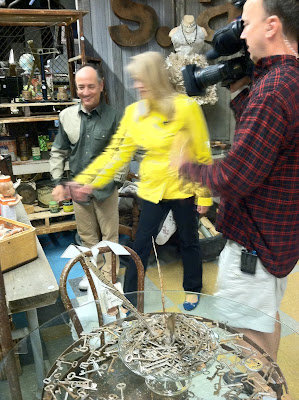 … and then, hit the Bonanza early the next morning before the doors opened for live standups with M.A. Rosko at Fox 9 News! 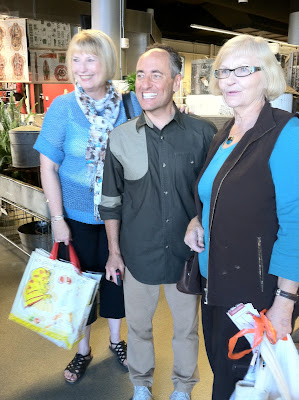 Later that day he posed for pictures, signed magazines and took three winners on a Walkaround the Bonanza, sharing his observations on junk through the eyes of a trained appraiser (always flashing that signature smile)!
Tim, we wish we could have hosted you all three days!
We hope you’ll be back!
Kim